I have just received a special gift from Henry London, and I cannot be more excited about their launch here in the Philippines. 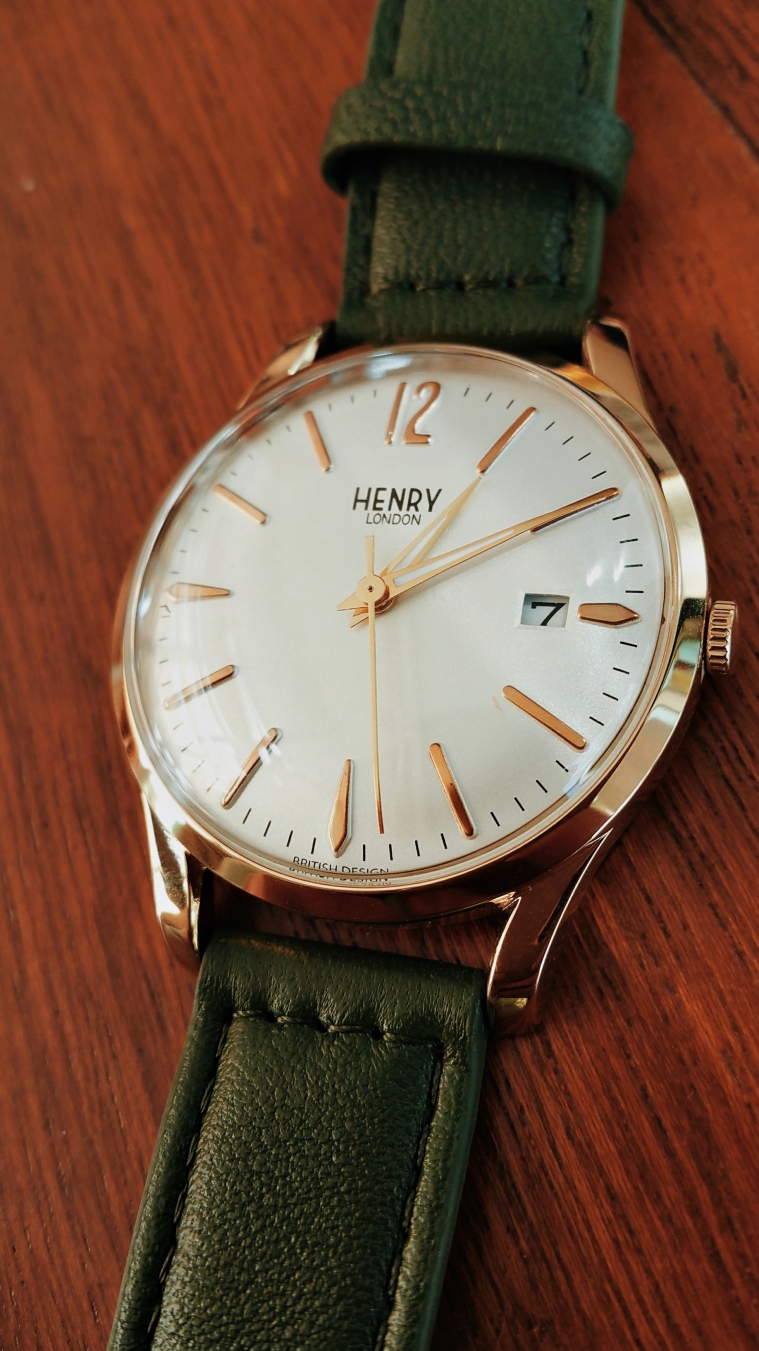 If you’re not yet a watch enthusiast and haven’t heard of Henry London, here’s what you need to know:

I don’t have a large collection, as I’m still learning, but watches are an essential accessory to anyone’s wardrobe. When I got this piece it was exactly my taste. Adding this next to my only other watch, a 1969 Cartier Tank Quartz which was a gift for my 25th birthday, is helping me find my way to a girls own watch collection.

I’ll be featuring the Henry London watch in a series of post, so watch out!

You can find Henry London at: