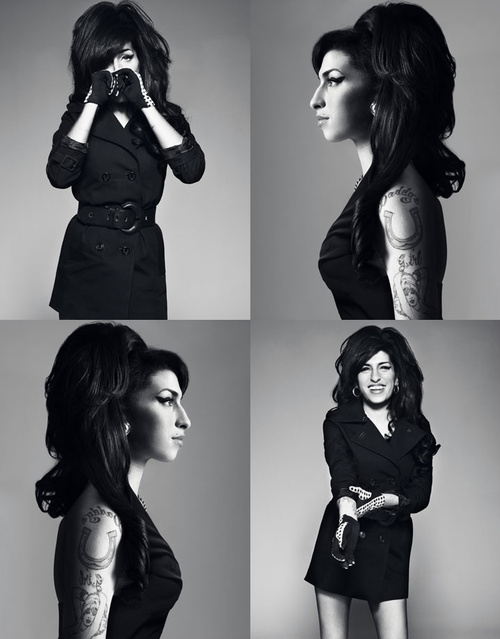 I remember the first time I saw Amy Winehouse. It was her performance on the Jay Leno show back in 2006. She immediately caught my eye with her unique jazzy voice, beehive hair so high it could touch heaven, and her style. Her style is what modern day pinups can relate to. Amy’s style is a mixture of pinup and rock and roll. The term here is rockabilly. Some of you may have noticed I have written posts that include this term. And Amy is a great definition.

Her signature winged eyeliner and red lip screams for pinup. But, with her choice of prints like plaid, cheetah, and her  preference for waist hugging wiggle dresses bring in that rockabilly style. Amy has a favourite accessory, and that is the waist belt. This accessory is so great because on any dress she just adds it on and it immediately becomes pinup.

She was a modern day pinup all the way down to her tattoos. Amy is known for having several tattoos, including the infamous Blake tattoo. The designs of hers are traditional old school sailor tattoos which are preferred by the rockabilly style. 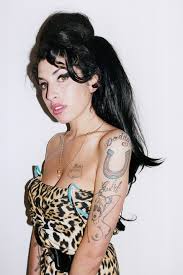 Amy brought back the pinup style and jaz to the mainstream crowd. She was the complete package and I miss her so.

Who are your inspirations?

These girls are great to look for style and beauty. Each of these girls are so beautiful and are perfect pin-ups coming from all over the world. From the UK, Australia and even Indonesia. Follow them for inspiration! 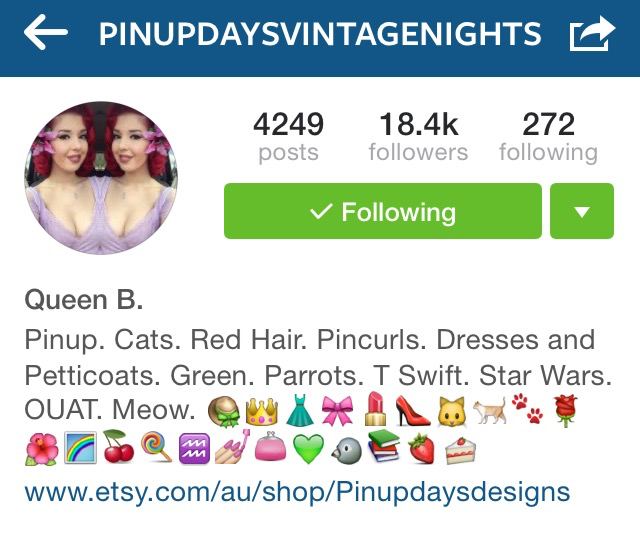 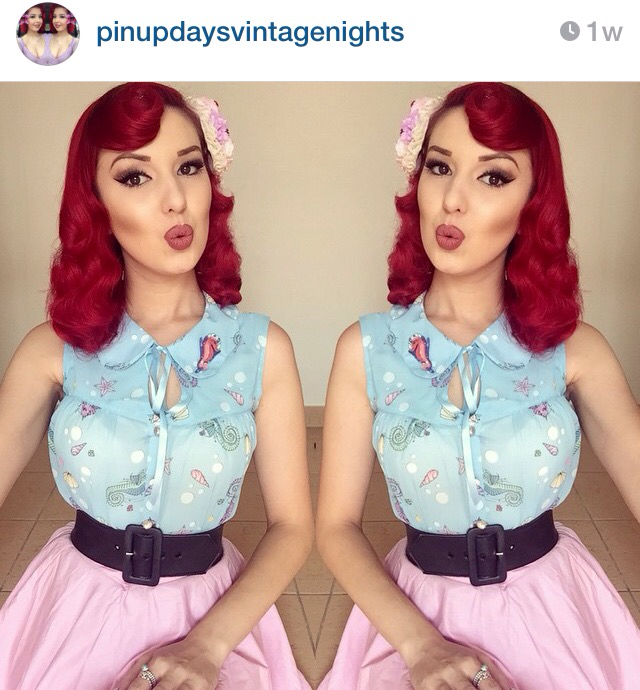 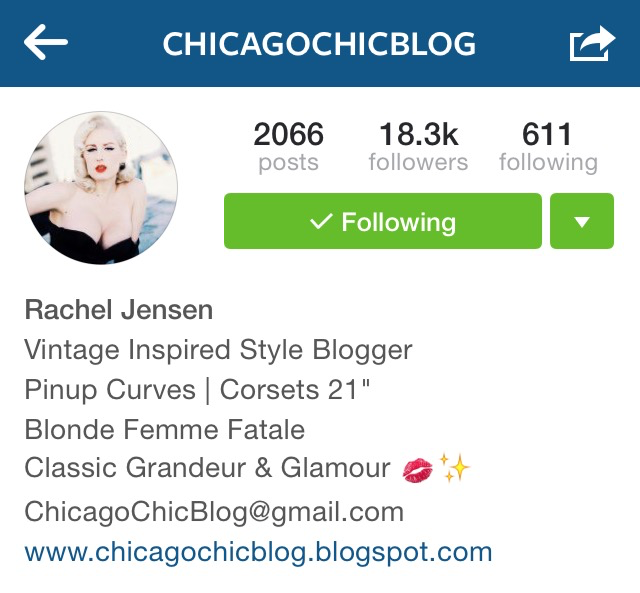 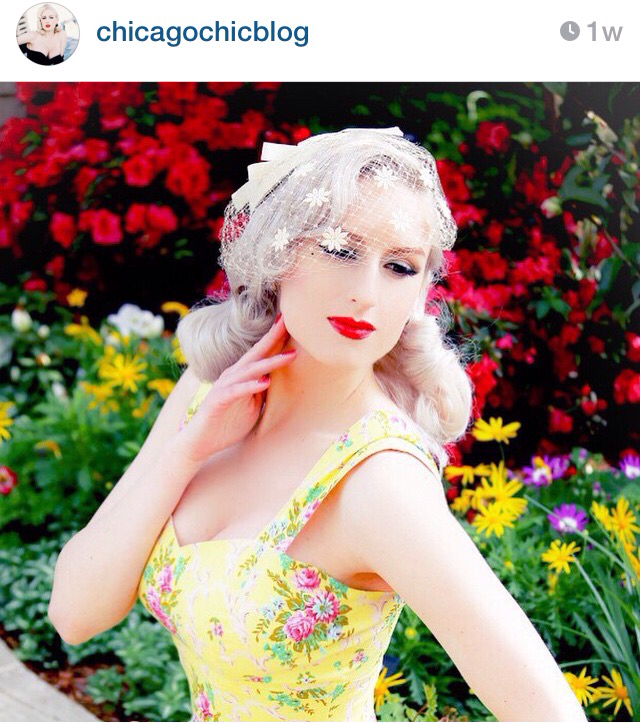 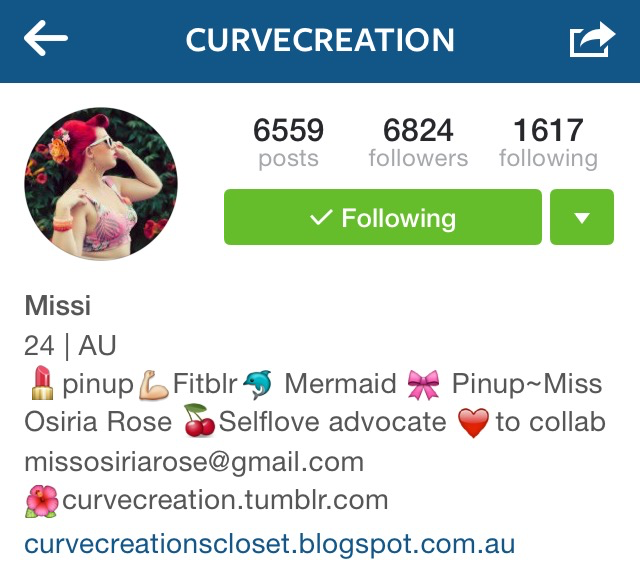 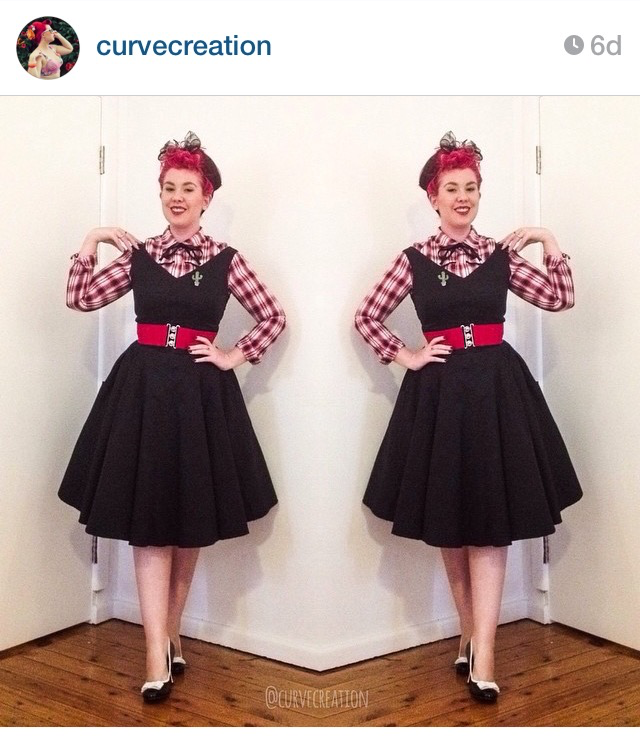 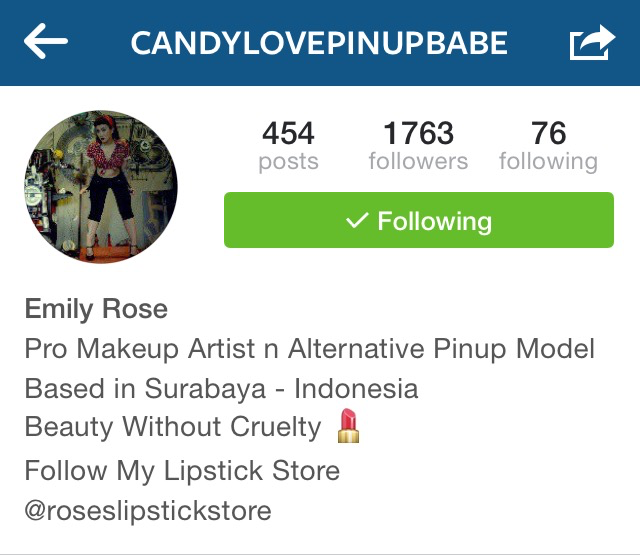 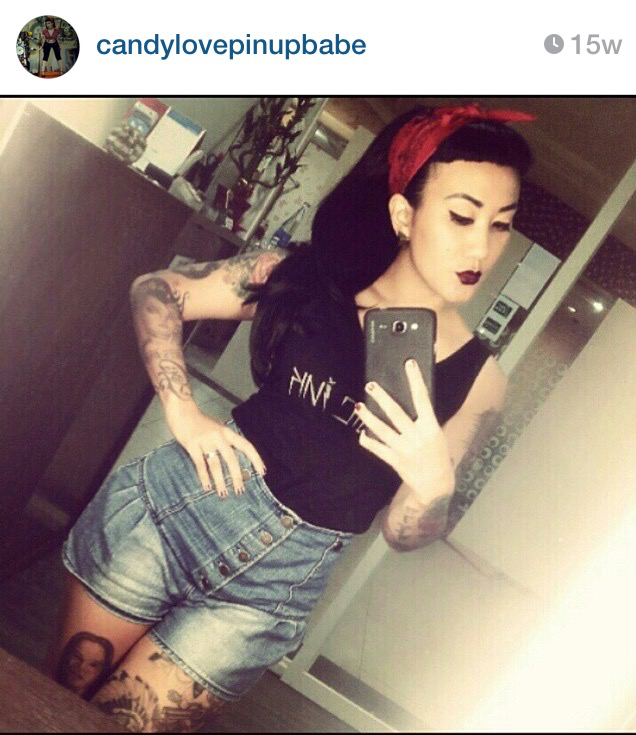 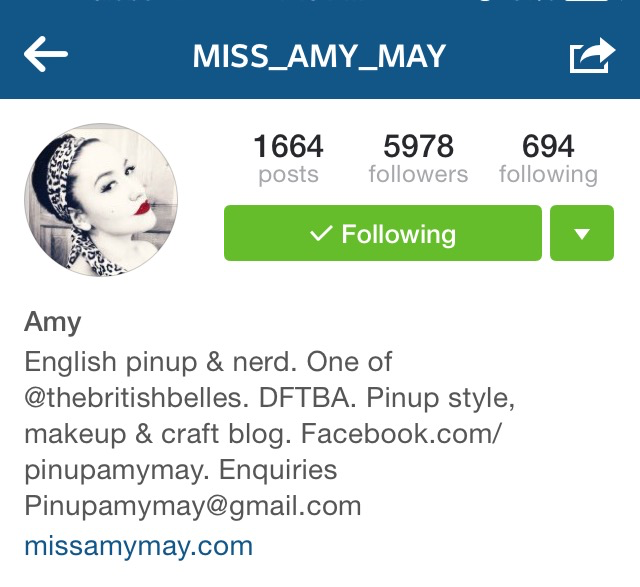 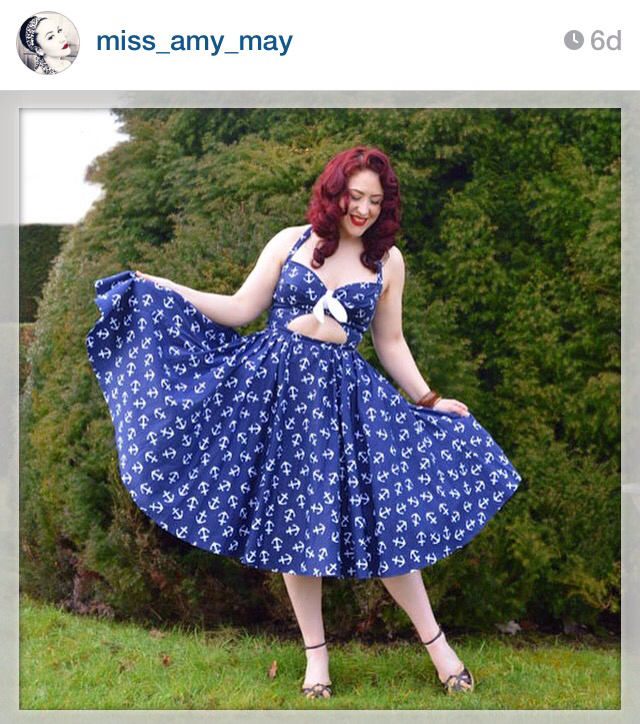 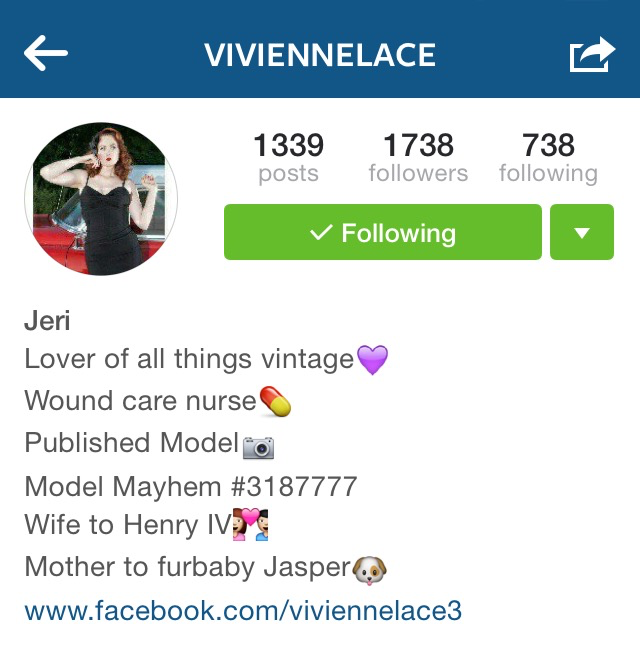 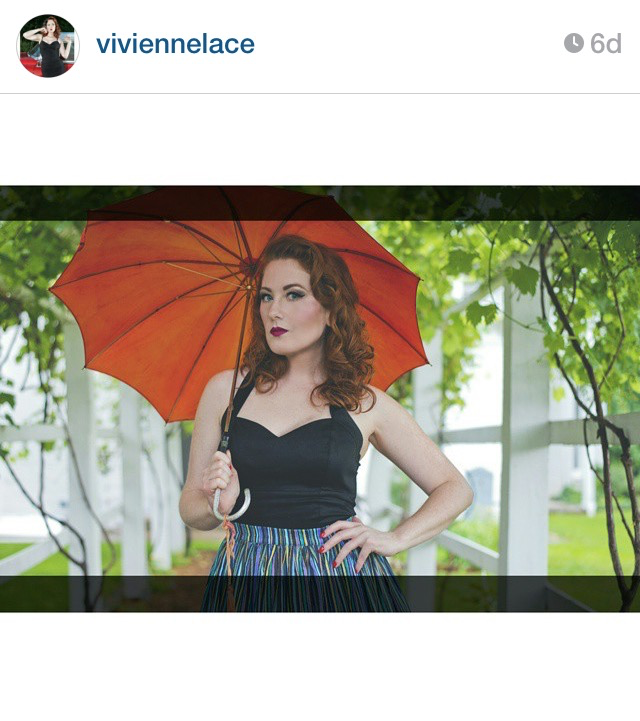 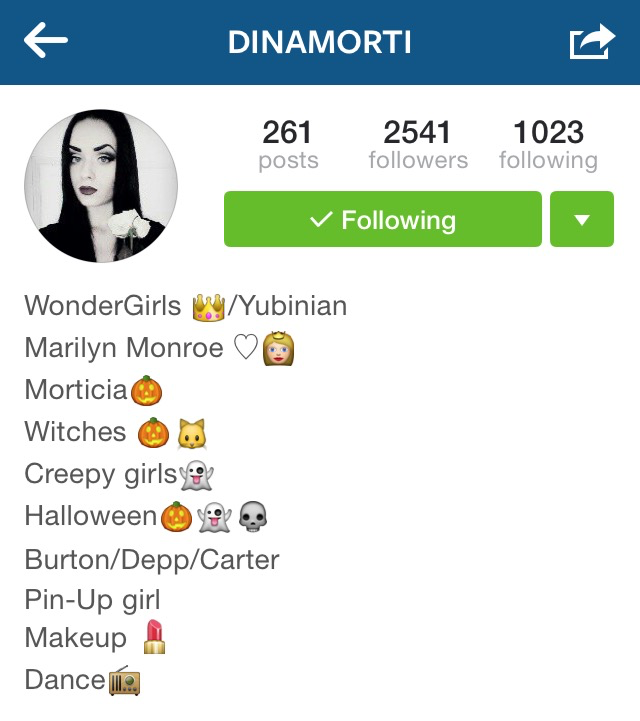 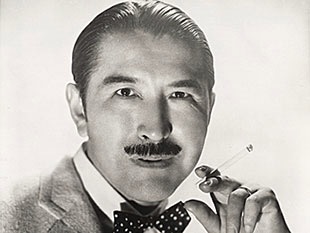 Alberto Vargas is considered the best pinup painter. Peruvian born and son of a photographer, he studied art in Europe and soon after migrated to the U.S. in 1916.

He started work for movie studios, and after World War II he became known as the creator of the era of pin-ups. Much of his work was favored by magazines such as Playboy and Esquire. 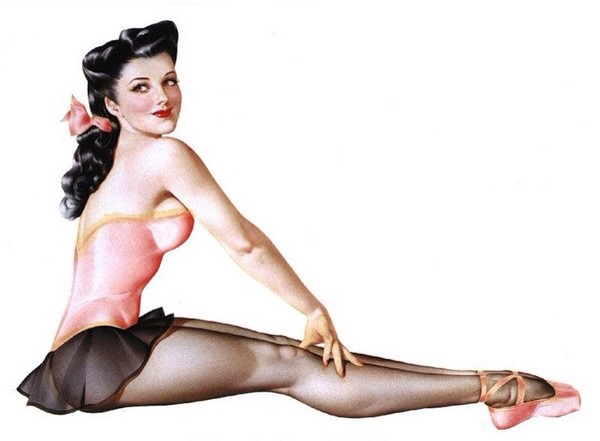 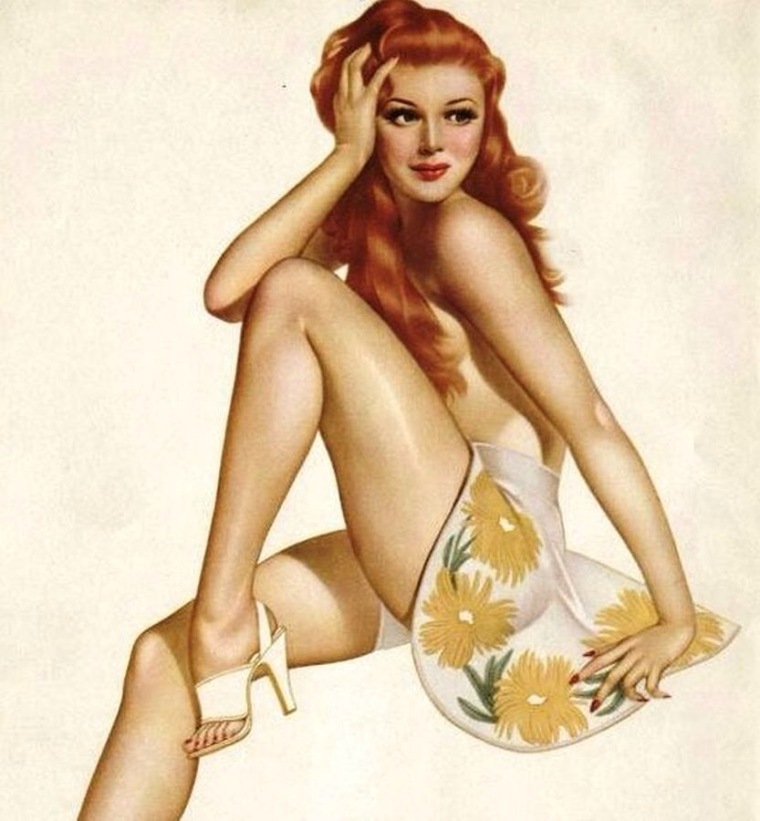 Vargas’ illustrations and paintings are classically done. Soft brush strokes,beautiful women and the iconic tease poses. Vargas is a true inspiration. He set the foundation of the pin-up culture. Defining the movement for sexual expression during a progressive era. 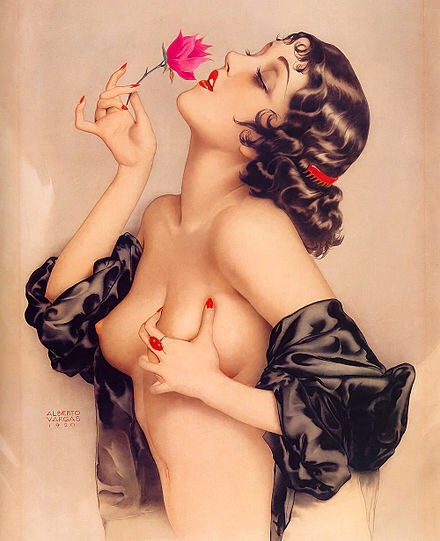 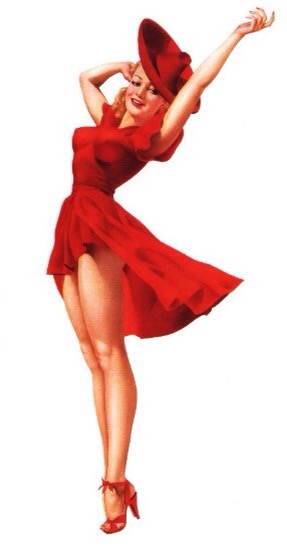 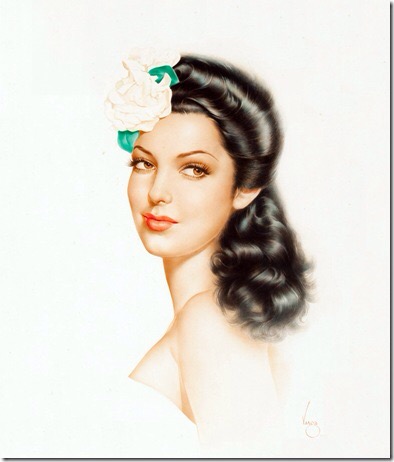 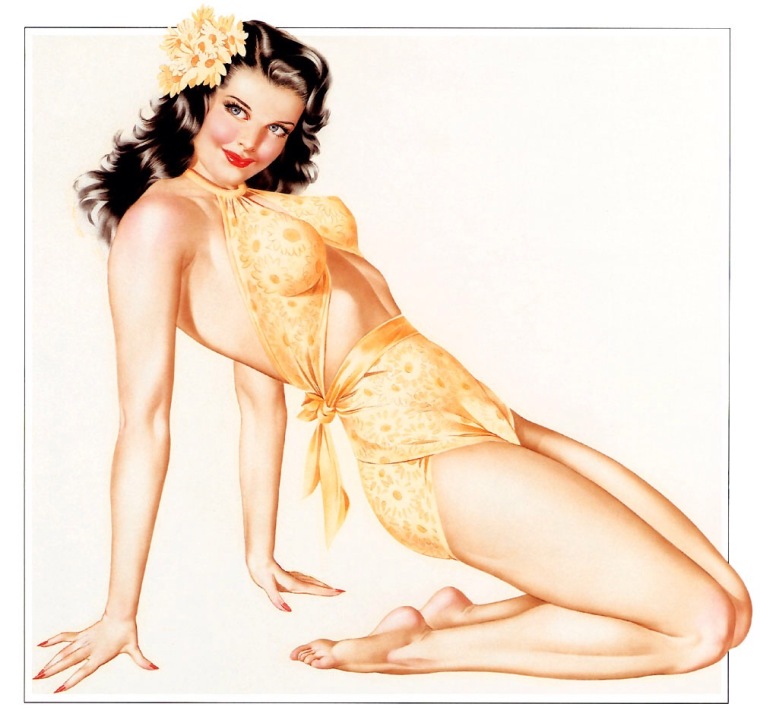 I admire his passion and respect of the female as his consistent muse. Vargas will always be an inspiration to me because he gave us the image of the pinup girl. 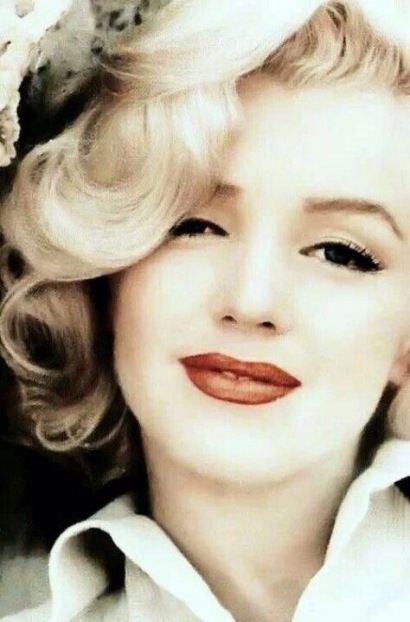 I’m beginning this series of inspirations with the classic Marilyn. She is the most familiar and known pinup. I’m sure many of you already see her in pop culture from tshirts, posters, bags, even celebrities and tv shows being inspired by her. (Madonna circa “Material Girl”, Anna Nicole Smith, Smash)

She had a turbulant childhood, in and out of foster care homes, and her mother was instilutionalized. She was married at 16 due to the war, but of course later divorced. She was discovered modeling for a weapons factory that she worked at which eventually lead to her career. She was persued as the “dumb blonde”, but what people didn’t actually know was that Marilyn was highly intelligent. She was a consistent reader, a fan of Freud, and a writer.

My favorite films are Some Like It Hot, How to Marry a Millionare, Gentlemen Prefer Blondes,Bus Stop and the iconic Seven Year Itch. (White dress with the gentle breeze sound familiar?)

Aside from her obvious reasons of inspiration, she inspires me the most from her modeling in her early days. Circa 1948-49 was her utmost pinup days. Her poses, sweet smile and flawless body really defines pinup. You can see how young she is, and how different her face is! Pre-platinum blonde days and still untouched by the industry. (Apparently she had a chin implant, rhino plasty and breast agmuntation, and of course a change to hair color all in suggestion of her studio.) Regardless, she is naturally beautiful and I love looking at her early photos just because she has no idea what is to come. 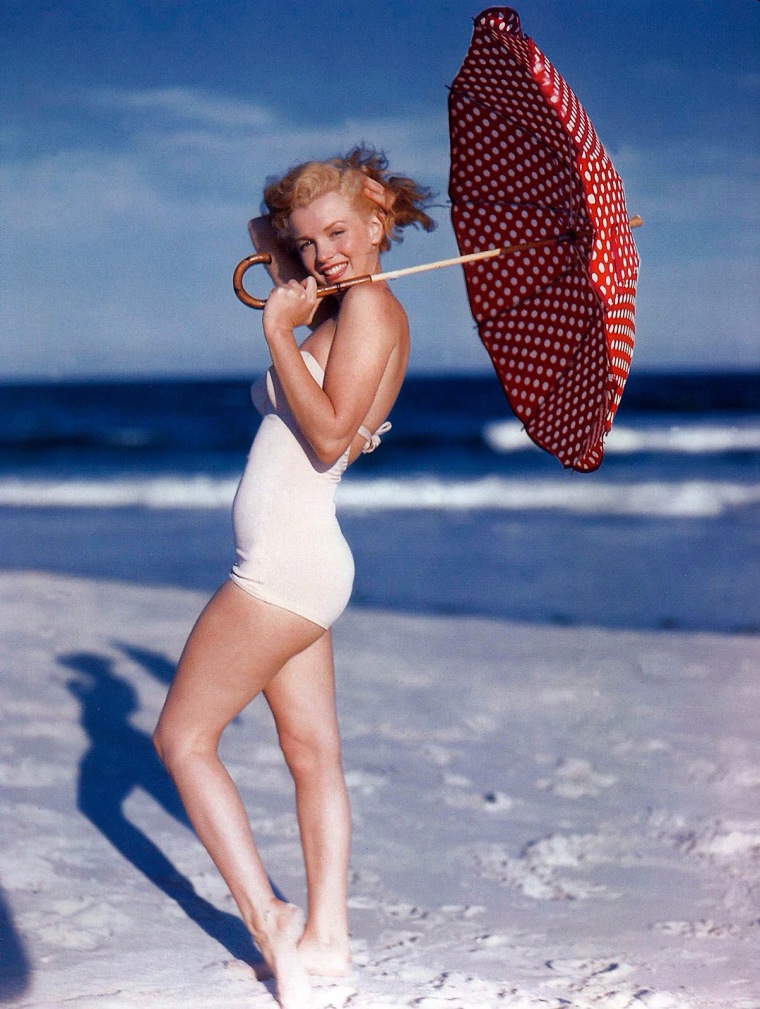 A few years later, with a few movies to her resume and popular demand, she would be the first cover girl of Playboy magzine in 1953. Featured was one of her first nude pinups taken in 1949. (Tom Kelley’s ‘The Red Velvet’ session) 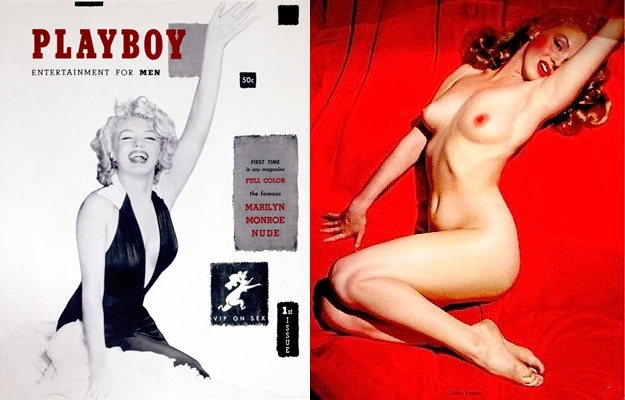 Iconic, beautiful and downright the original Marilyn is the inpiration not just to me, but definietly all pinups. 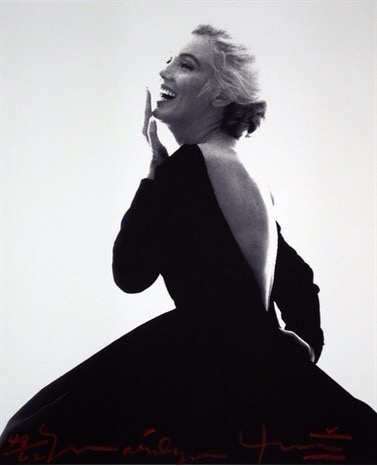 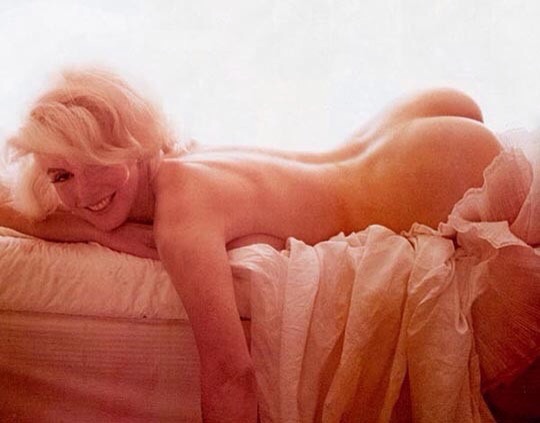