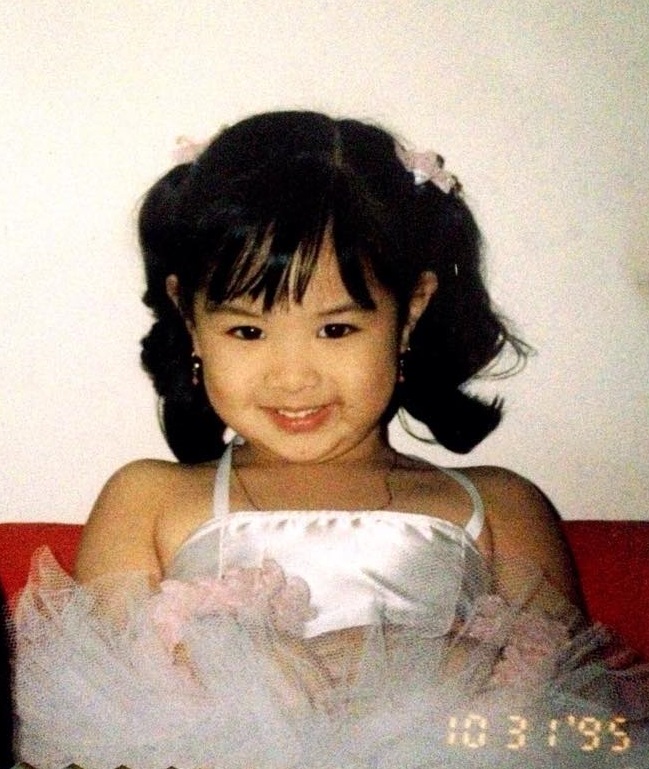 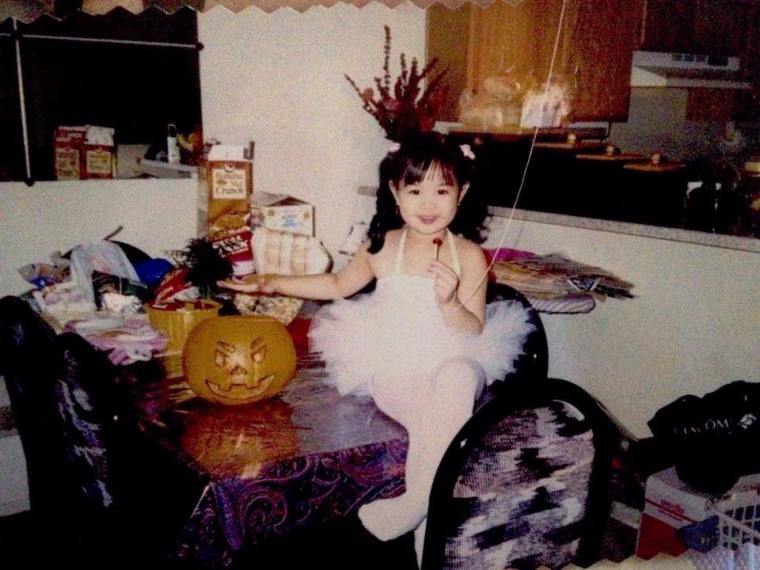 Almost every little girl was put into some kind of activity by their mother’s. Ballet, gymnastics, ice skating. Mine was ballet, yet despite most little girls who were forced to join such an activity hated it as they grew up, I ended up loving it. These two photos are from my first ever ballet recital and I was four years old. My mom had a thing for curls because she was so inspired by Shirley Temple. It wasn’t just ballet it was also tap. I did this until I was 14 (the age I moved to the Philippines). I was on pointe by that time for two years and my feet were at it’s breaking point. *pun intended*

Sadly, from the pain I could not bare (I have so much respect for those ballerinas who continue), and moving to a new country I had to stop my dancing career. If you can call it that.

But having to stop dancing doesn’t mean I can’t stop loving it. I am so lucky to be invited once again by Ballet Manila to their preview of “Flight”. This concert showcases the company’s entry to the Asia Grand Prix International Ballet Competition to be hosted in Hong Kong. Performances such as “Don Quixote”, “Sleeping Beauty” and “Swan Lake” will be performed. 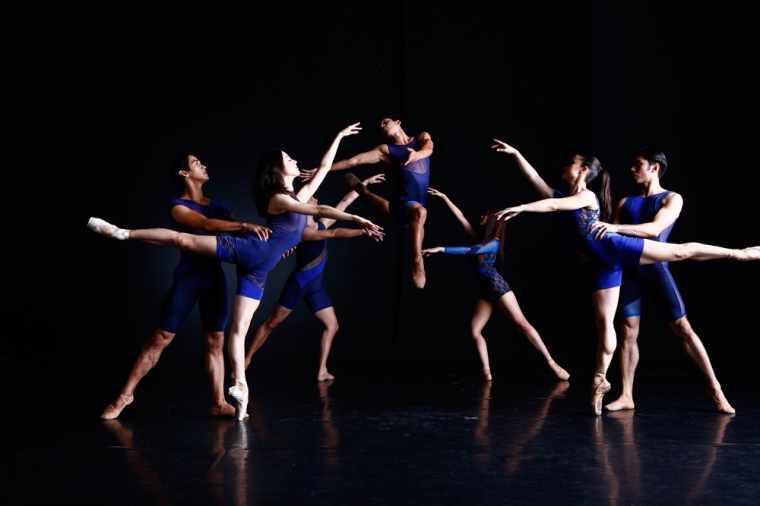 “Two nights, two completely different programs.The back-to-back concert will showcase the best of Ballet Manila and highlight the skill and artistry of all the dancers-competitors. I am truly proud of the year’s competitors; keeping my fingers cross that we will do well this year.” says Liza Macjua-Elizalde, Artistic Director and CEO of Ballet Manila. (Check out my one-on-one with Philippine’s Prima ballerina!)

Having met many of Ballet Manila’s dancers, choreographers and crew I can surely say that we have a fighting chance at this years competition. They will make our country proud with their passion, hardwork and love of performance.

The concert is divided into two nights “Flight 1″ (July 31) and Fight 2” (August 1) both at 8PM. The venue is at Ballet Manila’s home theatre Star Theatre alongside CCP. 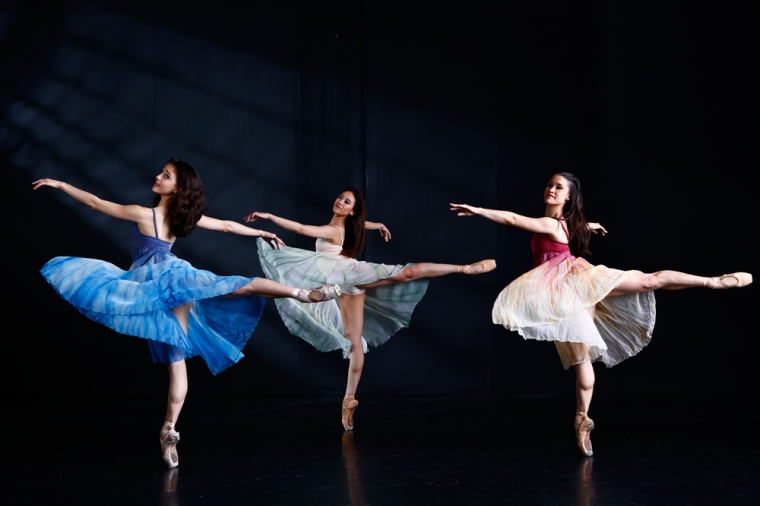 Buy your tickets now and bring your girlfriends, mother, grandmother, little sister/brother, or even drag along your boyfriend for a wonderful date night. I brought my boyfriend last time and he surprisingly enjoyed himeself. You just never know.

I’ll be at this Saturday’s performance with my best friend Sasja followed by dinner and drinks, so if you do decide to come  (which you will) say hi to me!